at the West End Canopy

The Artist Spotlight on love Series is a one-on-one experience with your favorite couples that you have come to know and love in the Pittsburgh arts scene. 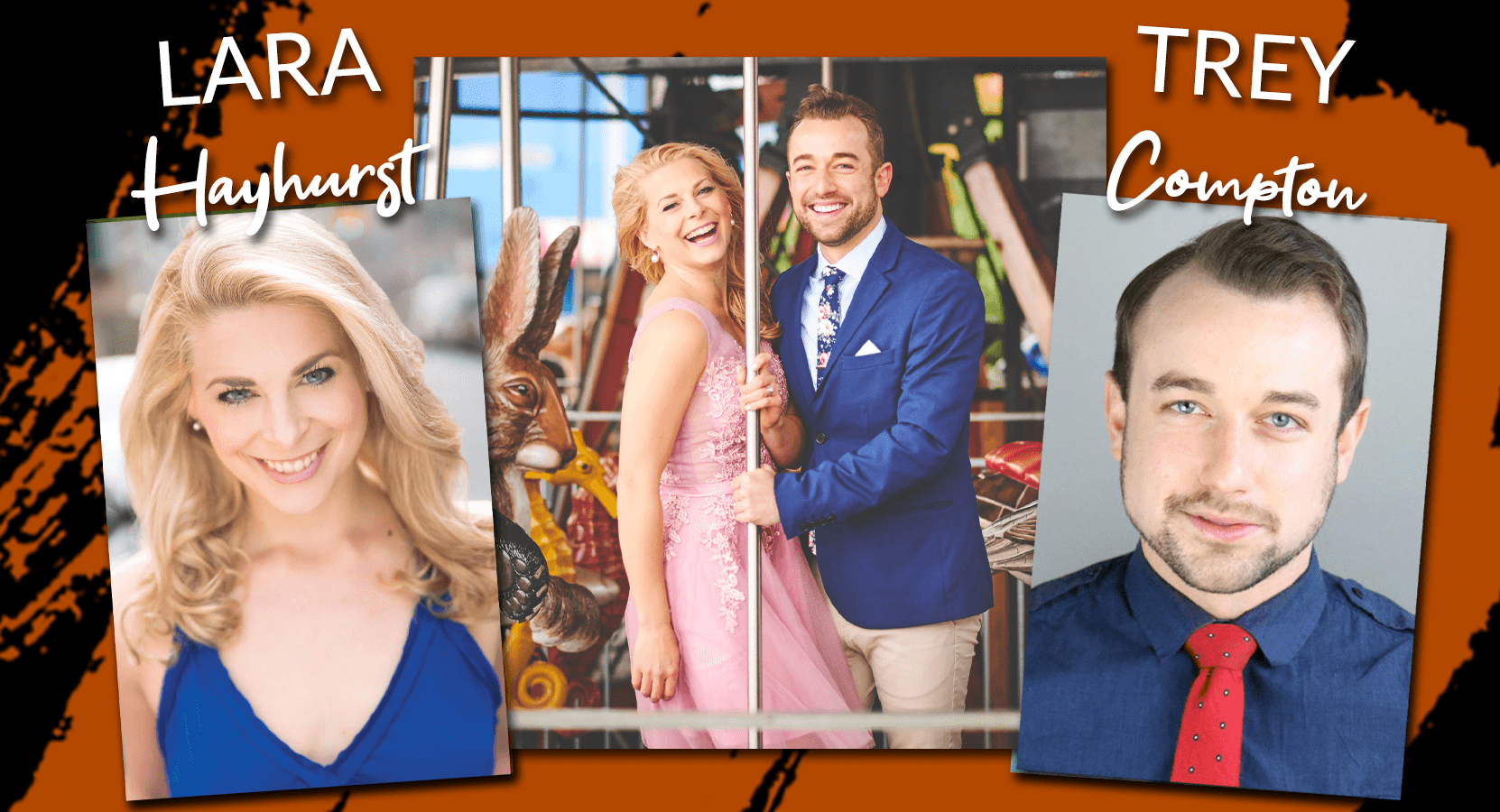 Unvaccinated individuals are required to wear a mask at all times when at PMT facilities. Any person that has been fully vaccinated (PMT reserves the right to ask for proof of vaccination) may remove their mask when attending an Artist Spotlight Series performance at the West End Canopy. 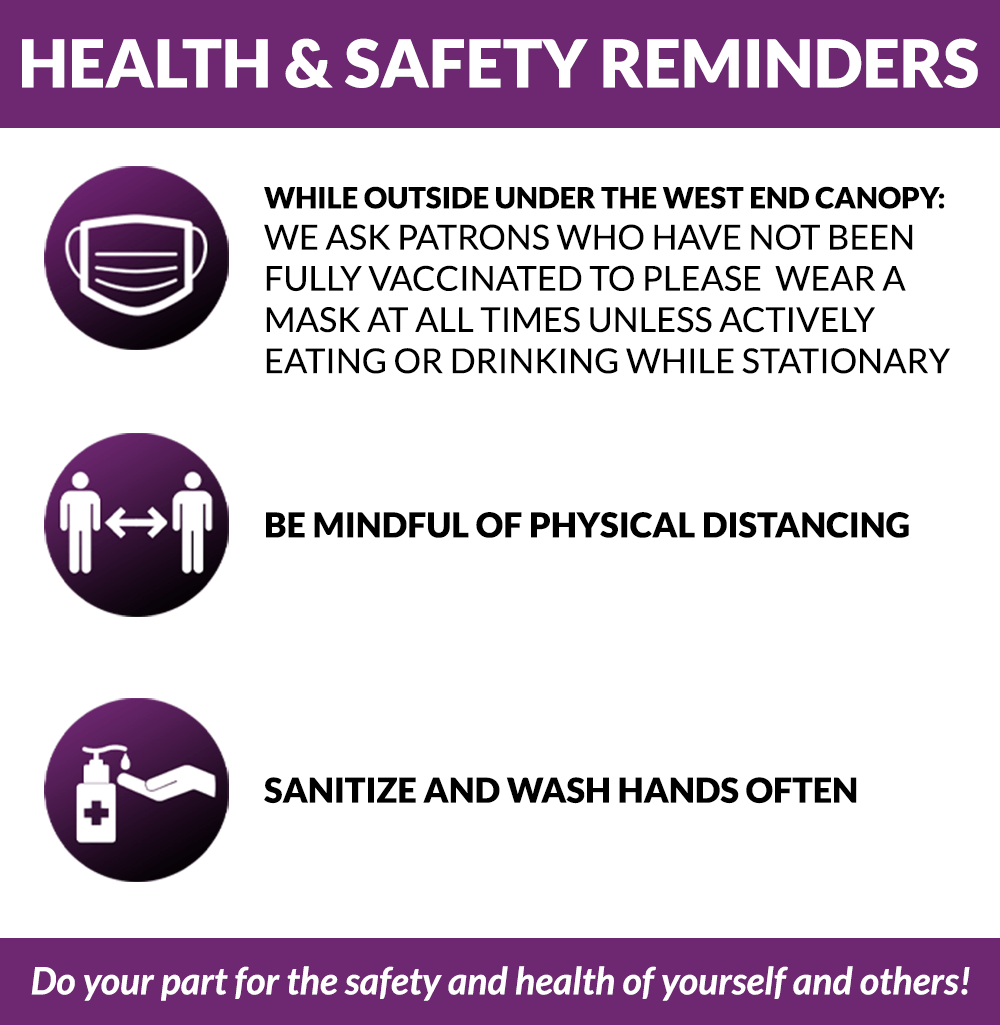 PMT reserves the right to ask for proof of vaccination.

MORE ABOUT OUR ENHANCED HEALTH & SAFETY 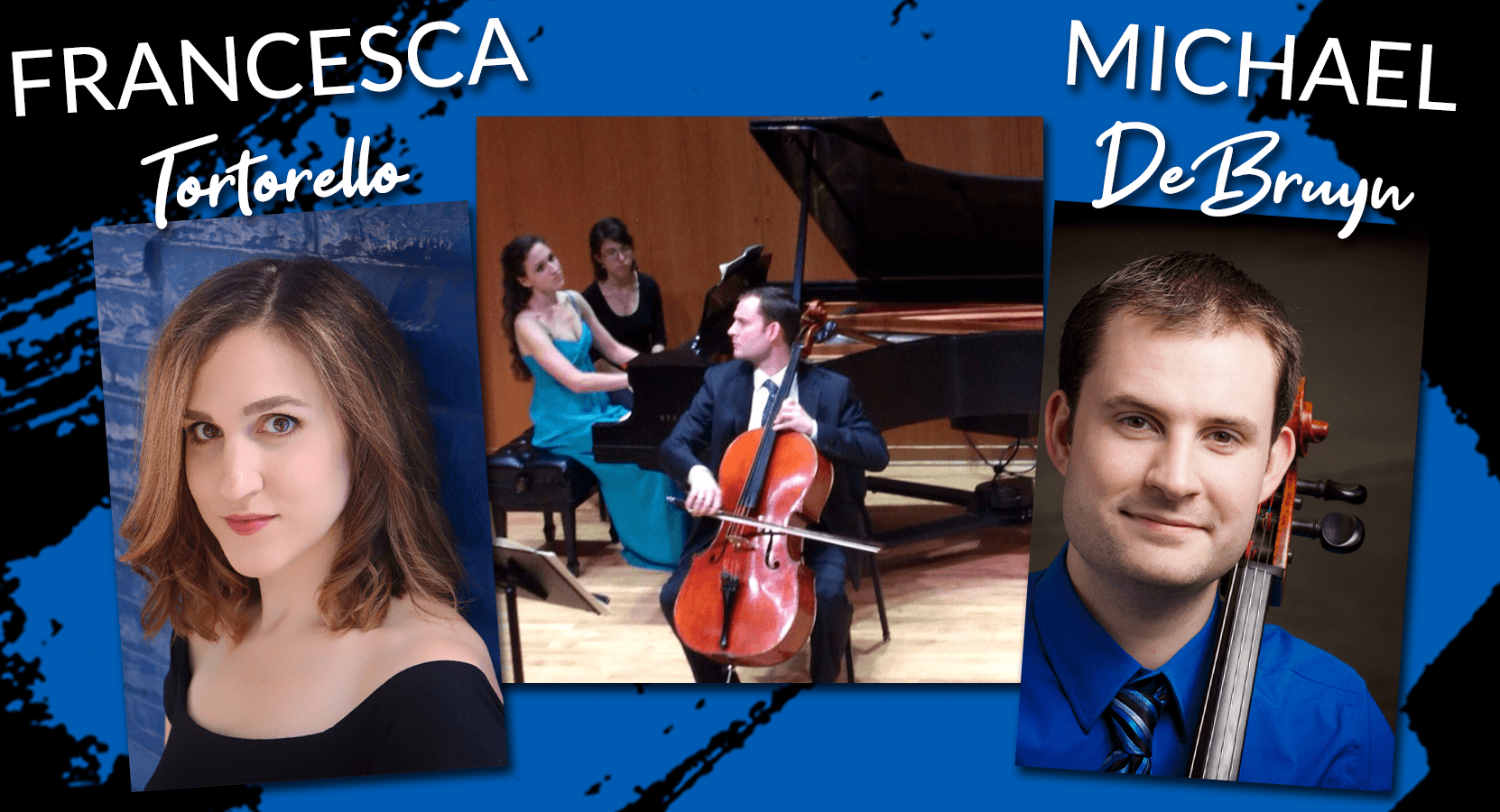 Spend an afternoon under the West End Canopy filled with songs and storytelling featuring Francesca Tortorello, Resident Music Director at Pittsburgh Musical Theater and Michael DeBruyn, Cellist at the Pittsburgh Symphony Orchestra! Francesca and Michael have been performing as a professional duo since 2004.

As an added treat, we will be having a preshow tea with cookies - included in the ticket price! Other beverages will also be available for purchase at our bar. 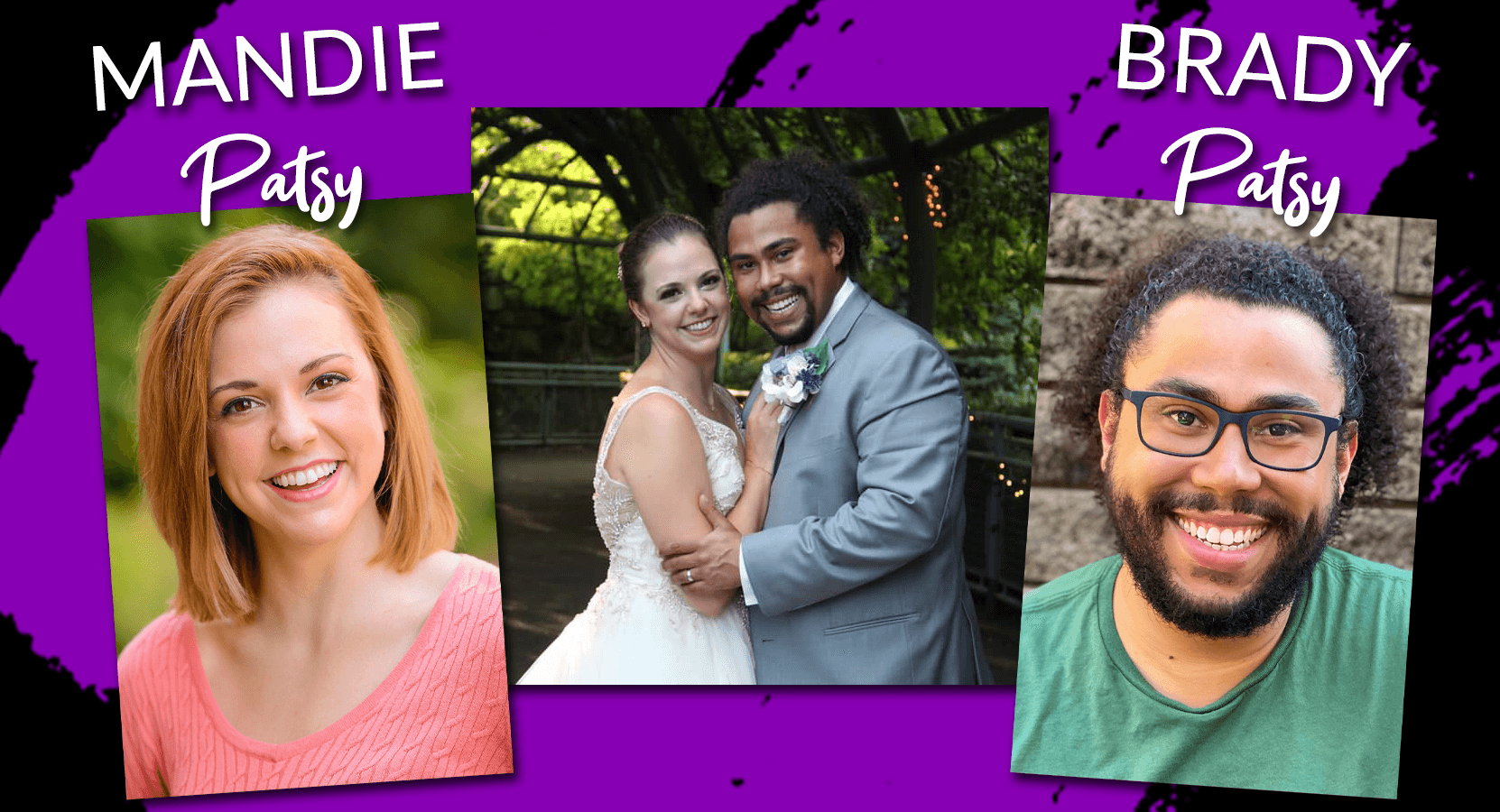 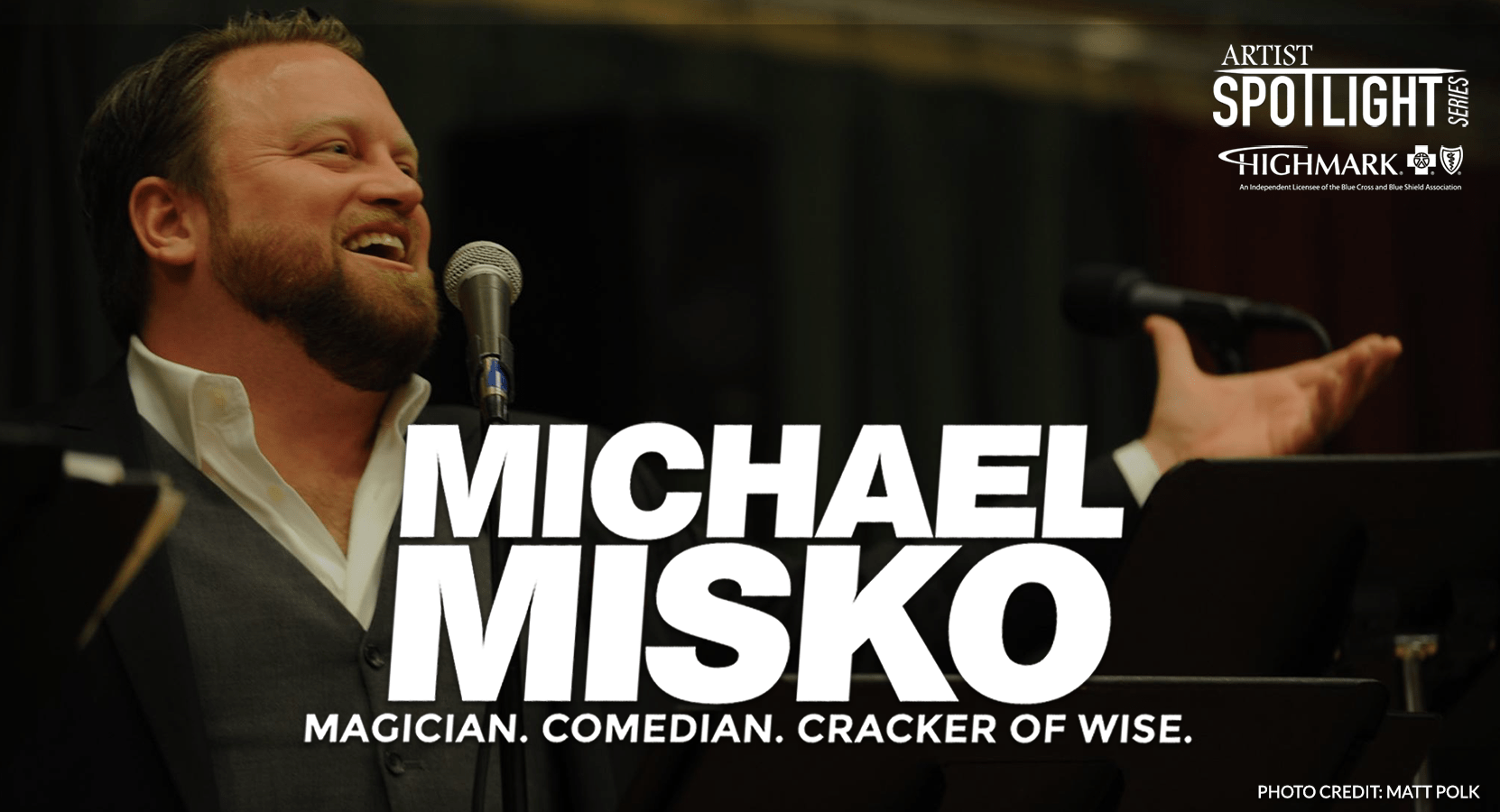 Brings you a unique blend of deft sleight-of-hand magic and charming ,wry, comedy...peppered with a hefty dose of rapier wit! Michael's brand of comedy magic is fast-paced, non-stop and squeaky-clean. In this action-packed evening of side-splitting comedy and world-class sleight-of-hand, there promises to be more fun , amazement, and good-humored jocularity than there are hyphens in the paragraph! 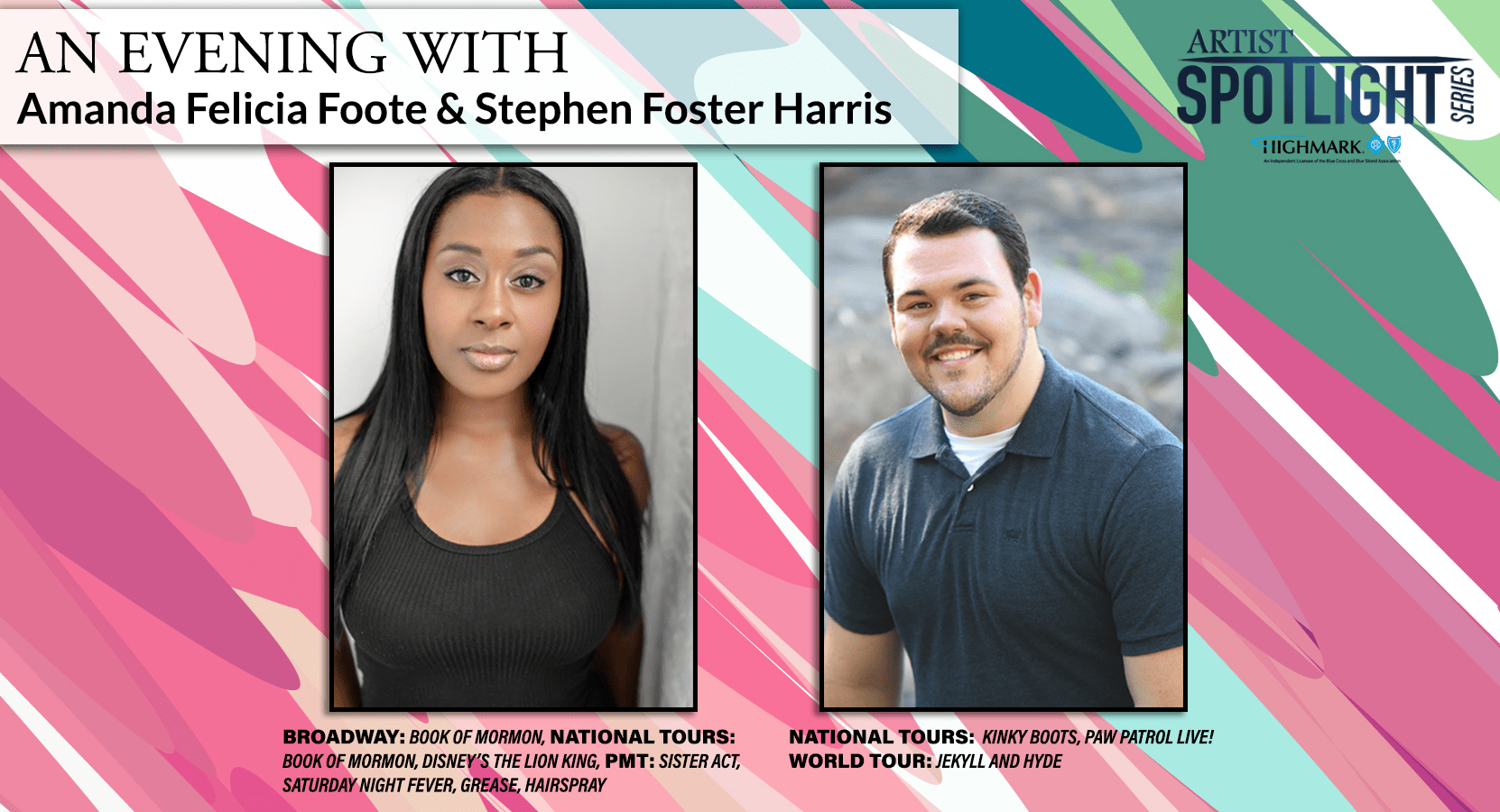 AN EVENING WITH AMANDA FELICIA FOOTE AND STEPHEN FOSTER HARRIS

Spend an evening under the West End Canopy filled with songs and storytelling! Veteran performing artists Amanda Felicia Foote and Stephen Foster Harris will share their personal experiences with Broadway, national tours, and being in an interracial marriage while working in show business.

Runtime: 65 minutes, no intermission | All Ages

We have taken enhanced health and safety measures at Pittsburgh Musical Theater for our students, resident artists, patrons and staff. You must follow all instructions regarding drop-off and pick-up procedures as well as posted instructions while at the PMT Studios for classes and performances. An inherent risk of exposure to COVID-19 exists in any public place where people are present. COVID-19 is an extremely contagious disease that can lead to severe illness and death. According to the Centers for Disease Control and Prevention, senior citizens and those with underlying medical conditions are especially vulnerable. By attending classes and performances you voluntarily assume all risks related to exposure to COVID-19. Do your part for the safety and health of yourself and others!