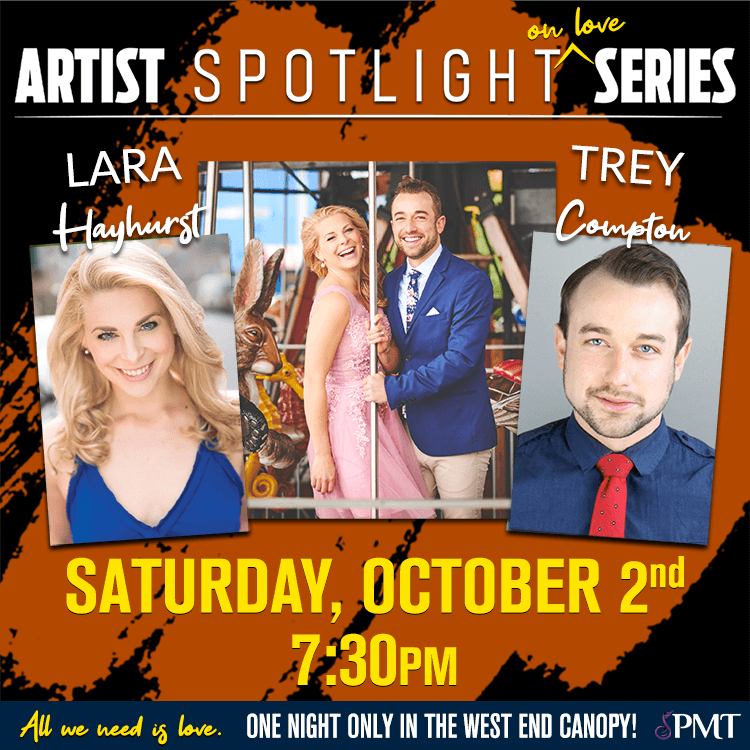 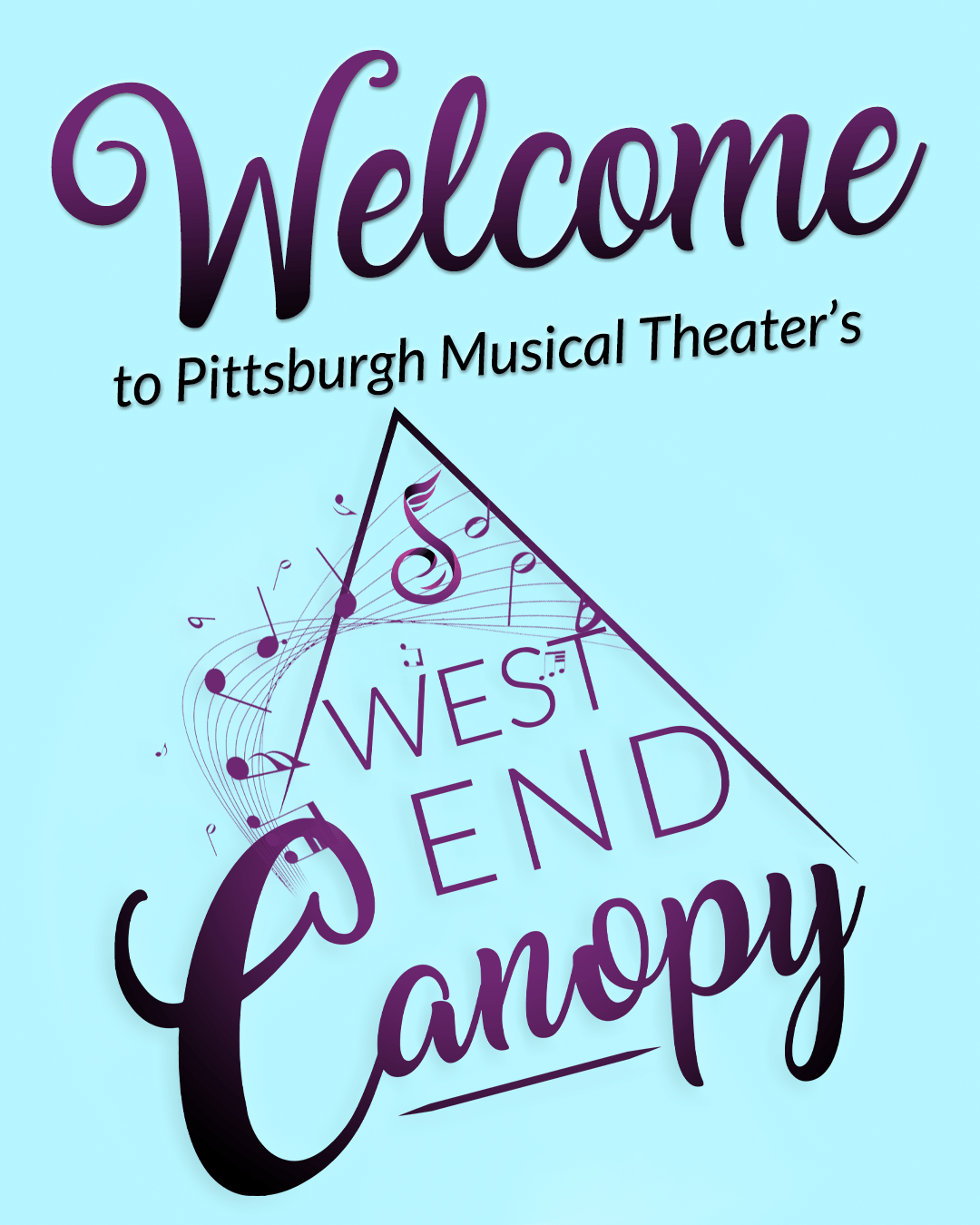 WE ARE ELATED that you are joining us for our fourth Artist Spotlight On Love Series production at the West End Canopy. We want you, our valued patrons and guests, to connect with local artists in conversation and music, seeing the heart of them and hearing everything in their words. This spacious venue brings exciting new opportunities to engage in live events again and we can't wait to share our stories with you. 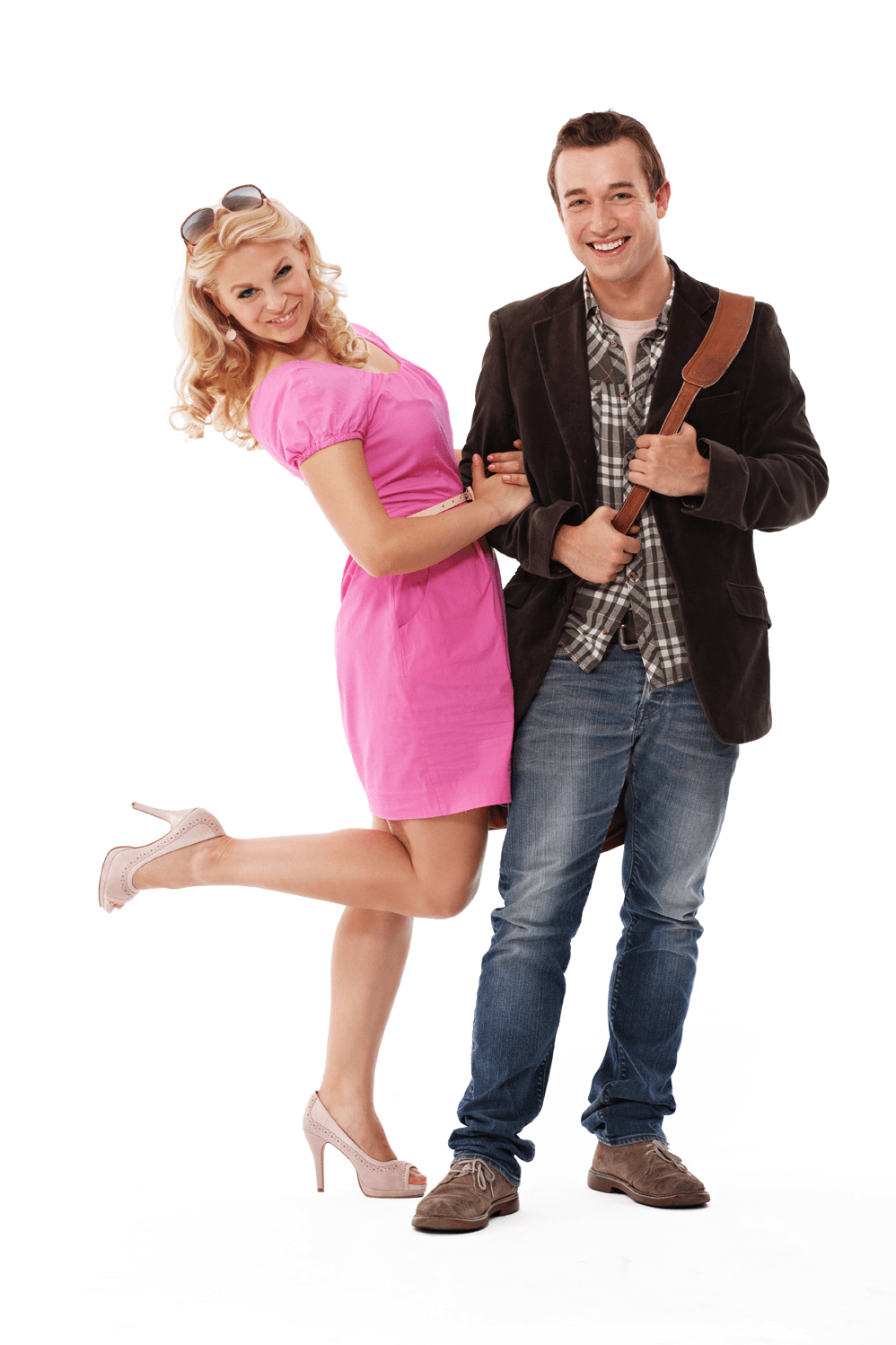 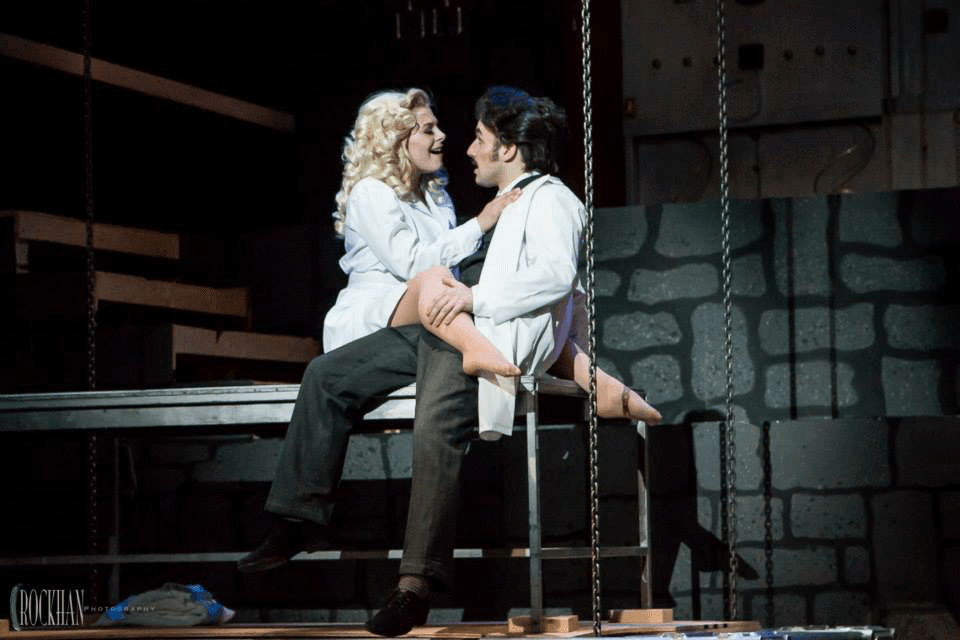 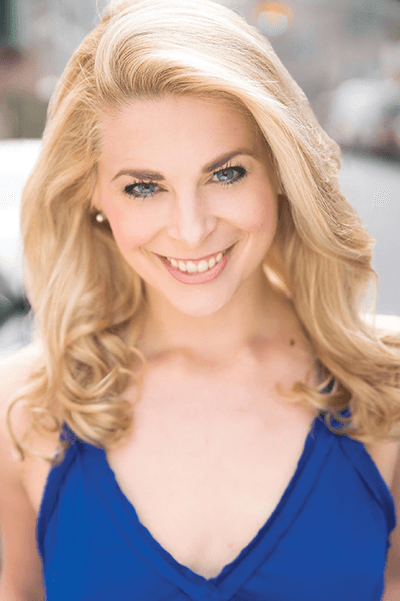 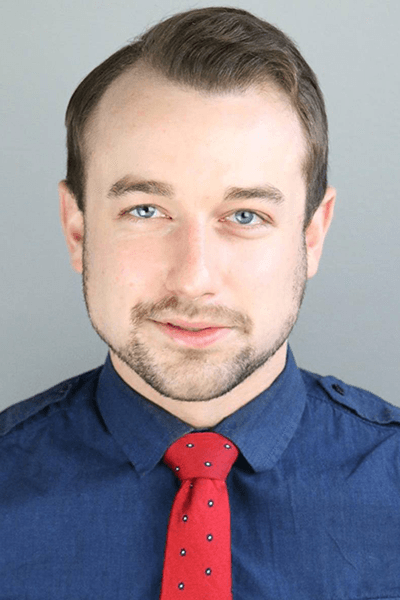 Trey is thrilled to be onstage again with his wife. He is a New York based director, choreographer, and fight director. As a director, regional credits at The Fulton, Riverside, Engeman, and here at PMT with Newsies and Grease. As an assistant or associate director, Off-Broadway credits include Yank! (The York) and White's Lies (New World Stages.) Also, multiple credits regionally at Seattle 5th Avenue; Goodspeed; The Ogunquit Playhouse, and others. Selected acting credits: Passion: Live at Lincoln Center; Dirty Rotten Scoundrels, Like You Like It, Little Shop of Horrors, Stones in his Pockets, and the one-man comedy Fully Committed. At PMT: Young Frankenstein and Legally Blonde.

All of the above is news to his mother, who still thinks he should be using his music education teaching certificate. 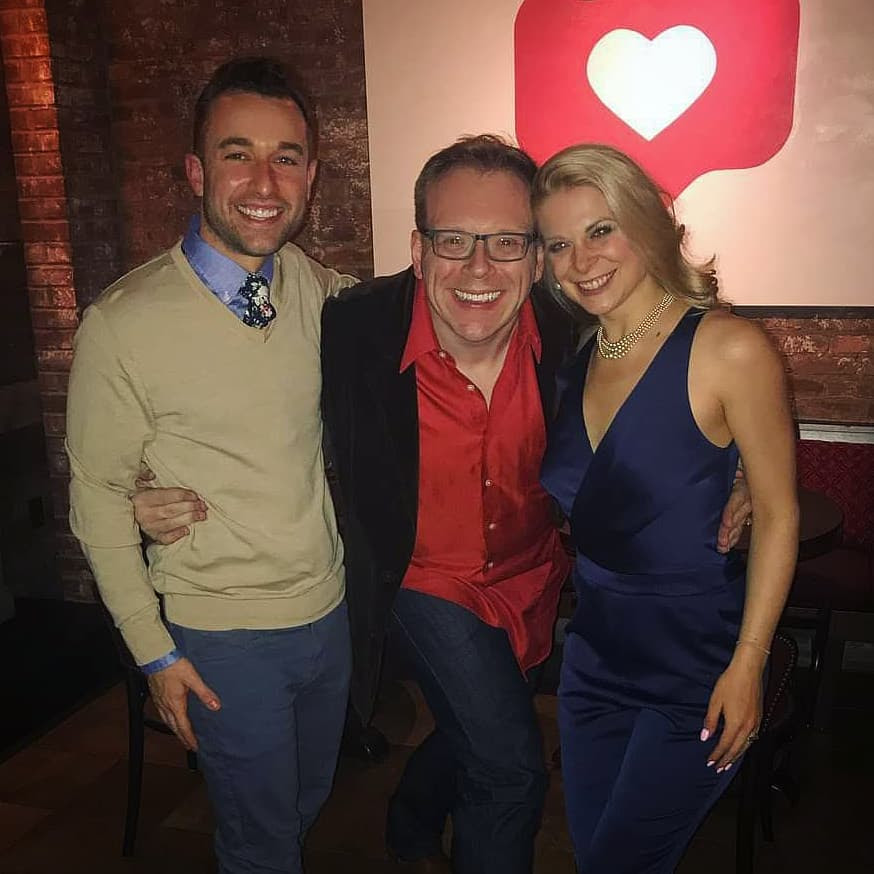 "'Til There Was You"

"Love Is My Legs"

"What Are You Doing On New Year's Eve?"

"Look For the Silver Lining / Till the Clouds Roll By"

"Roll In the Hay" 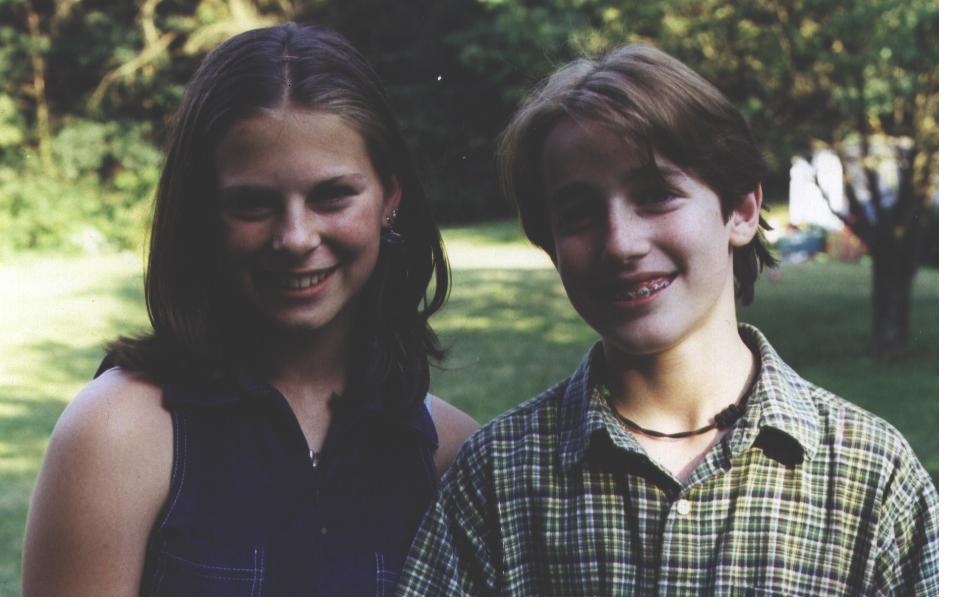 Trey and Lara with their cats, Moira and David Rose 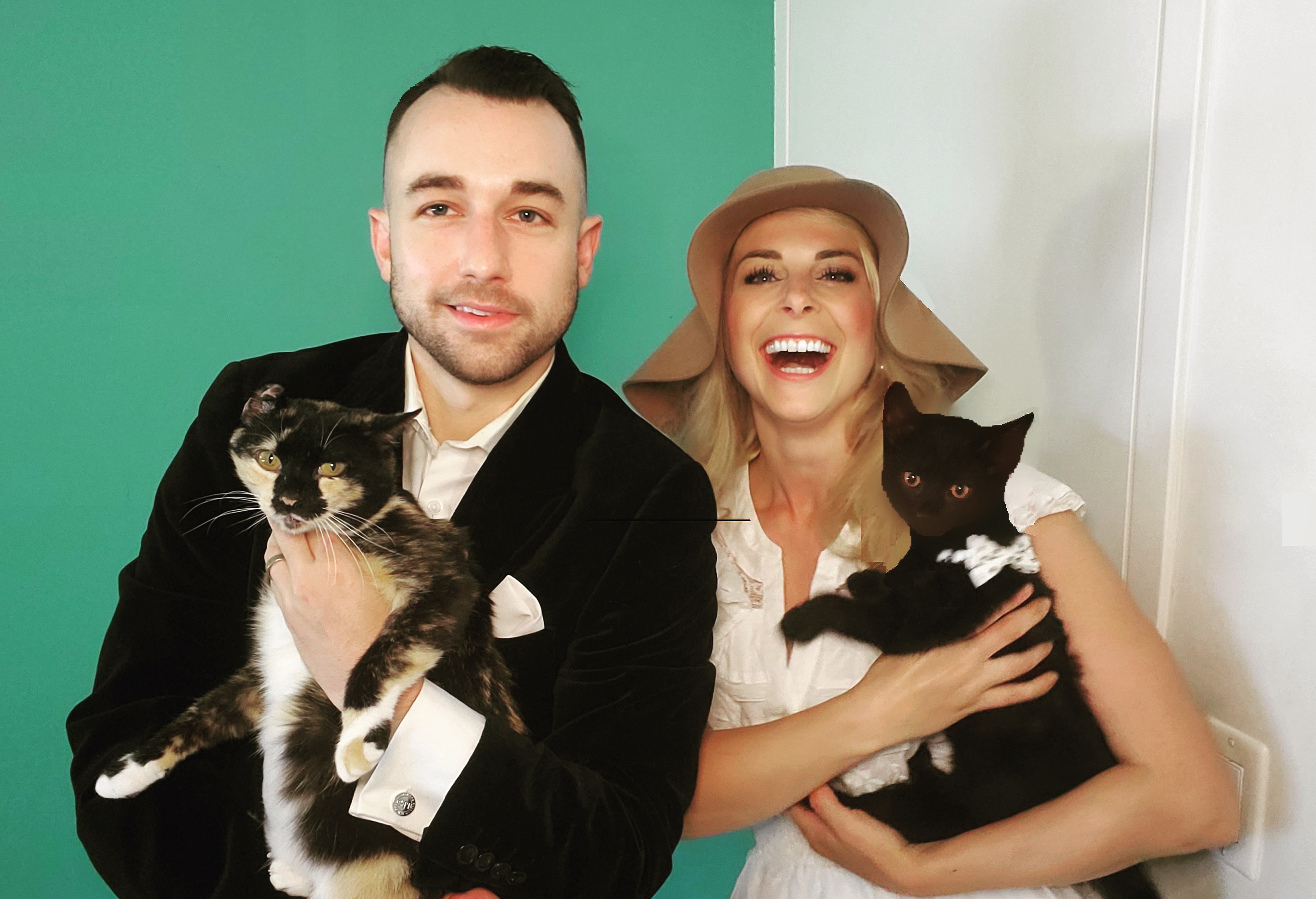 Trey and Lara in 1998 | Trey, Lara, and their cats Moira and David Rose 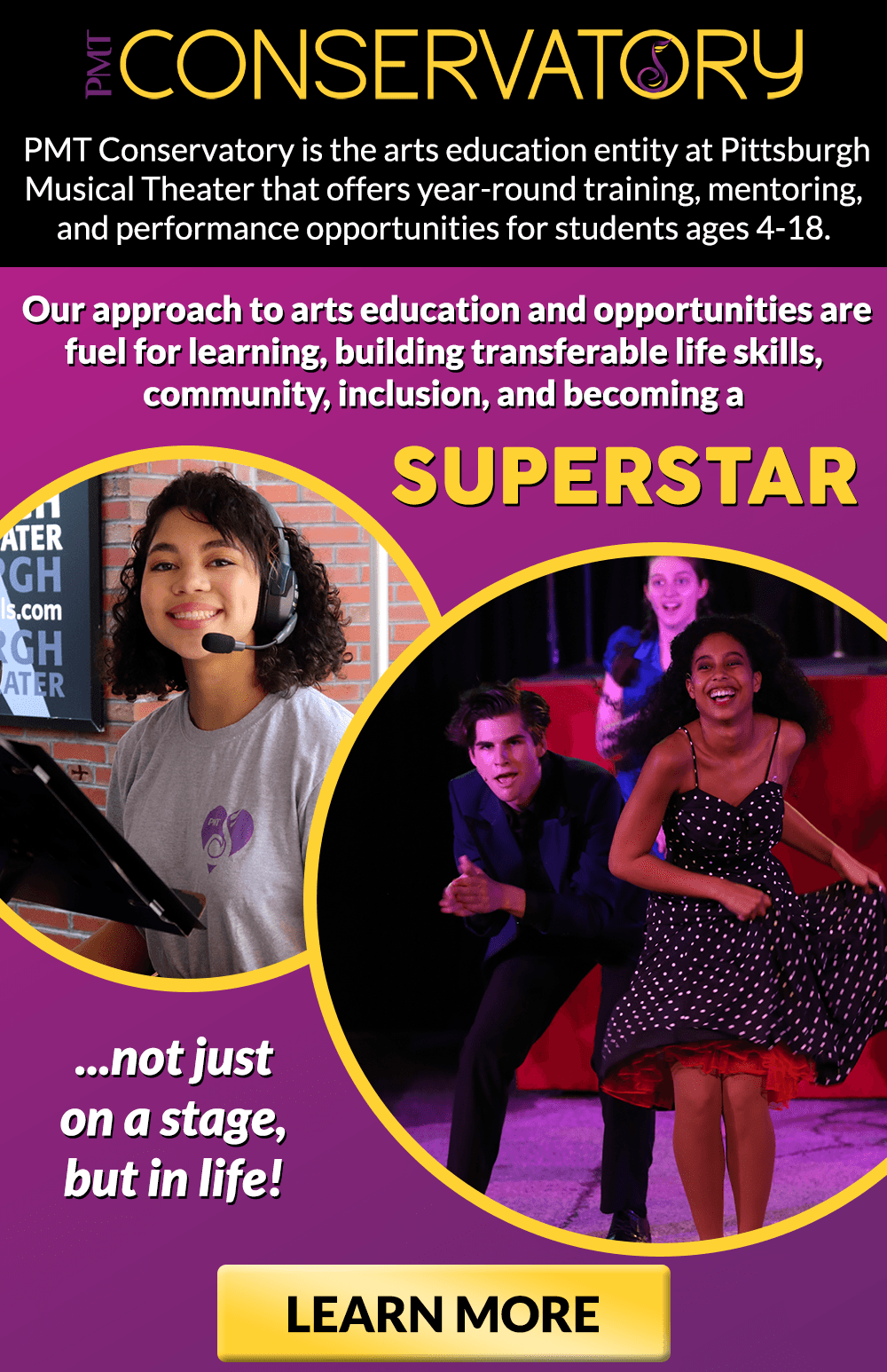 STAY CONNECTED WITH US

Be sure to check our social accounts for announcements and upcoming events!

Giving to the PMT Fund is the best way to support Pittsburgh Musical Theater.

Each year, Conservatory tuition and ticket sales only cover 68% of our programming costs. We rely on the consistent, generous support of donors to help us fulfill our mission.

What kind of things will your gift to the PMT Fund help support?

Here are some examples from the past year:

Facilitating arts education for all.

$71,400 in tuition assistance and scholarships awarded to PMT students

Keeping our community safe and healthy.

Developing and professionally producing a student written musical, You’re the Worst! by Gideon and Hank Temple, covered in the Pittsburgh Post-Gazette

Making space for those who need it

Partnering with S.A.L.T (Safe A Life Today Pittsburgh) for Halloween Costume and school supply distribution for 300 families in the West End and surrounding neighborhoods

Gifts made the PMT Fund give the organization the flexibility to address its most pressing needs on a day-to-day basis, and help us do a better job delivering on our mission for those we serve. 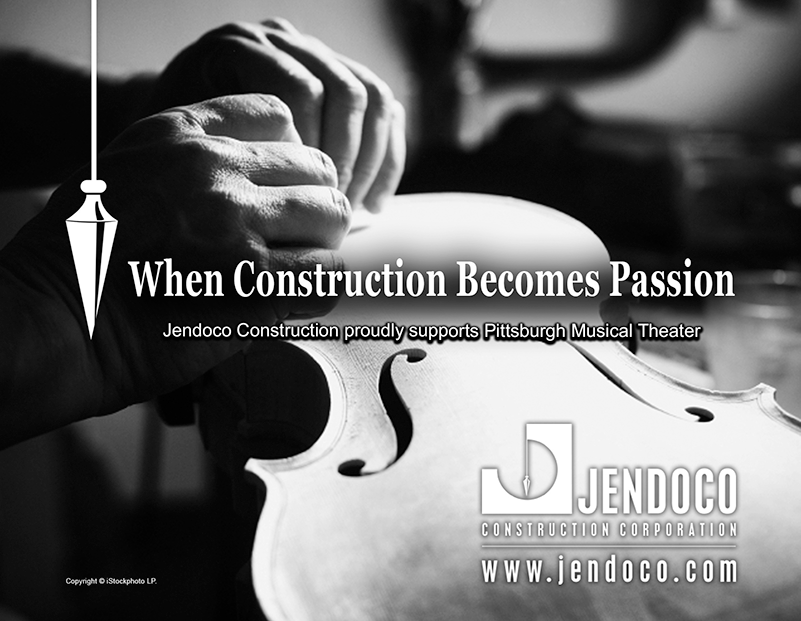 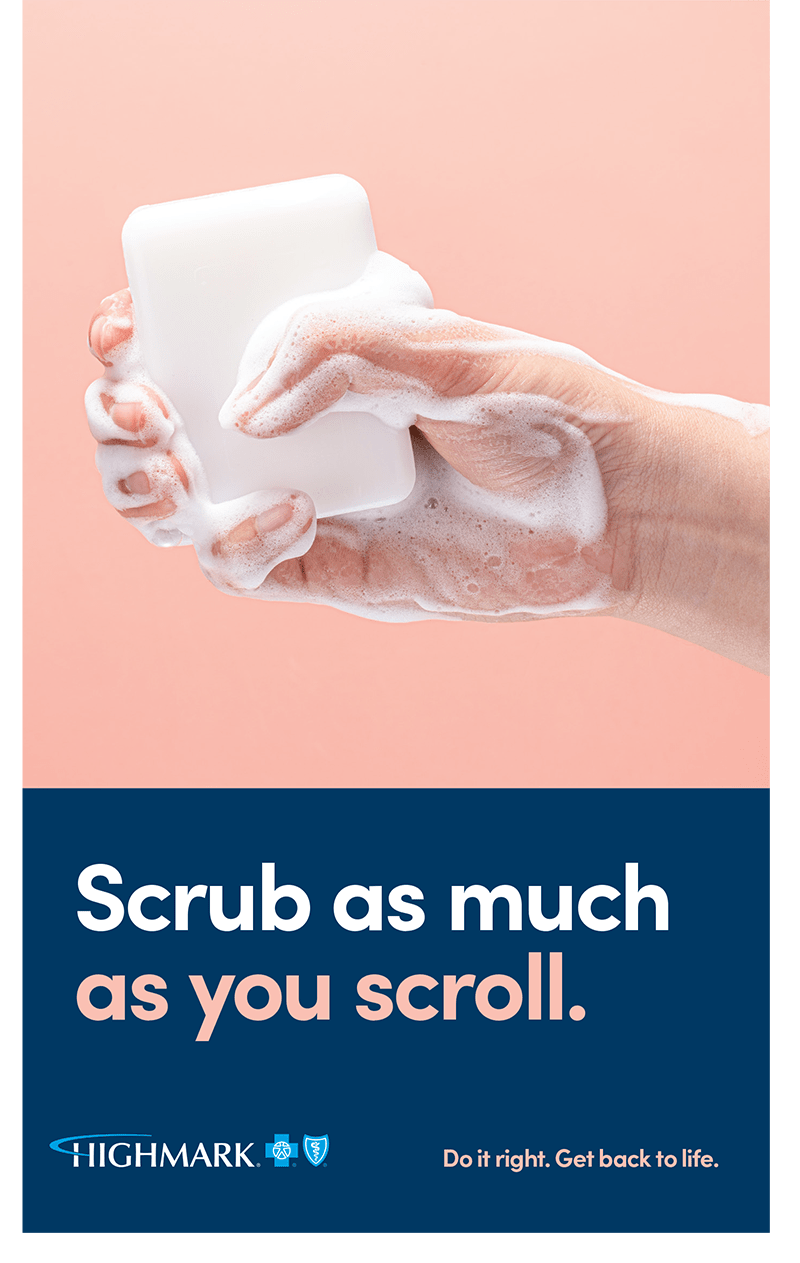 Pittsburgh Musical Theater is thankful for its generous individual donors, as well as foundation, corporate and government partners.

Donors acknowledged here made a gift to our operating and capital campaigns between July 1, 2019 and June 30, 2020. If your name is listed incorrectly, please contact Allison Hannon, Development Director, at (412) 539-0900 x236


We also wish to express our heartfelt gratitude to over 200 donors who made gifts up to $99.
All PMT donors are recognized here.

Board of Directors & Administrative Team

PMT Board of Directors:

Thank you to our sponsors:

Thank you & enjoy the show! 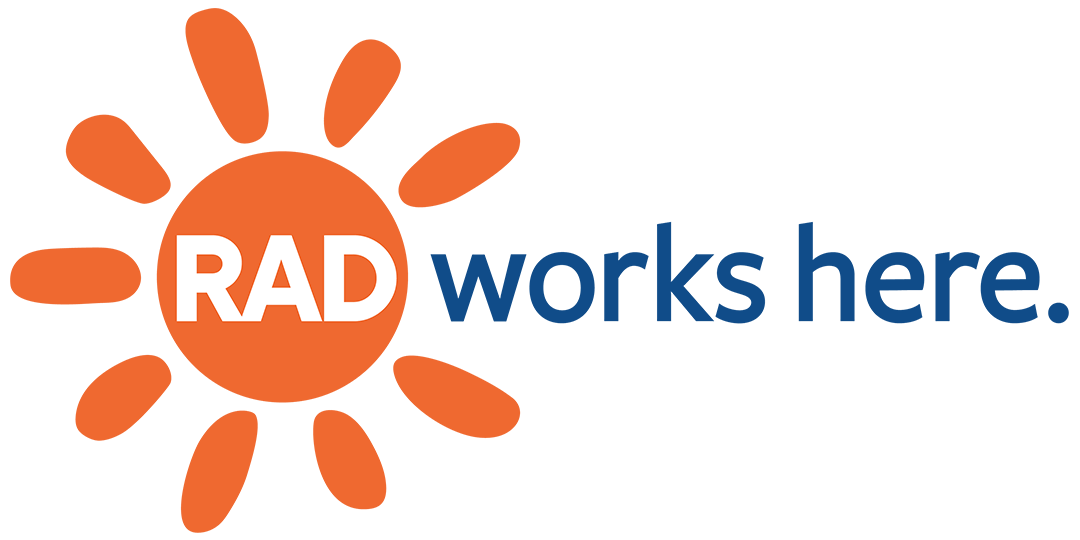