Originally built in 1915 as the St. James School, The Gargaro Theater was rededicated via a Board of Directors gift in 2015 in honor of our Founding Artistic Director Kenneth V. Gargaro. 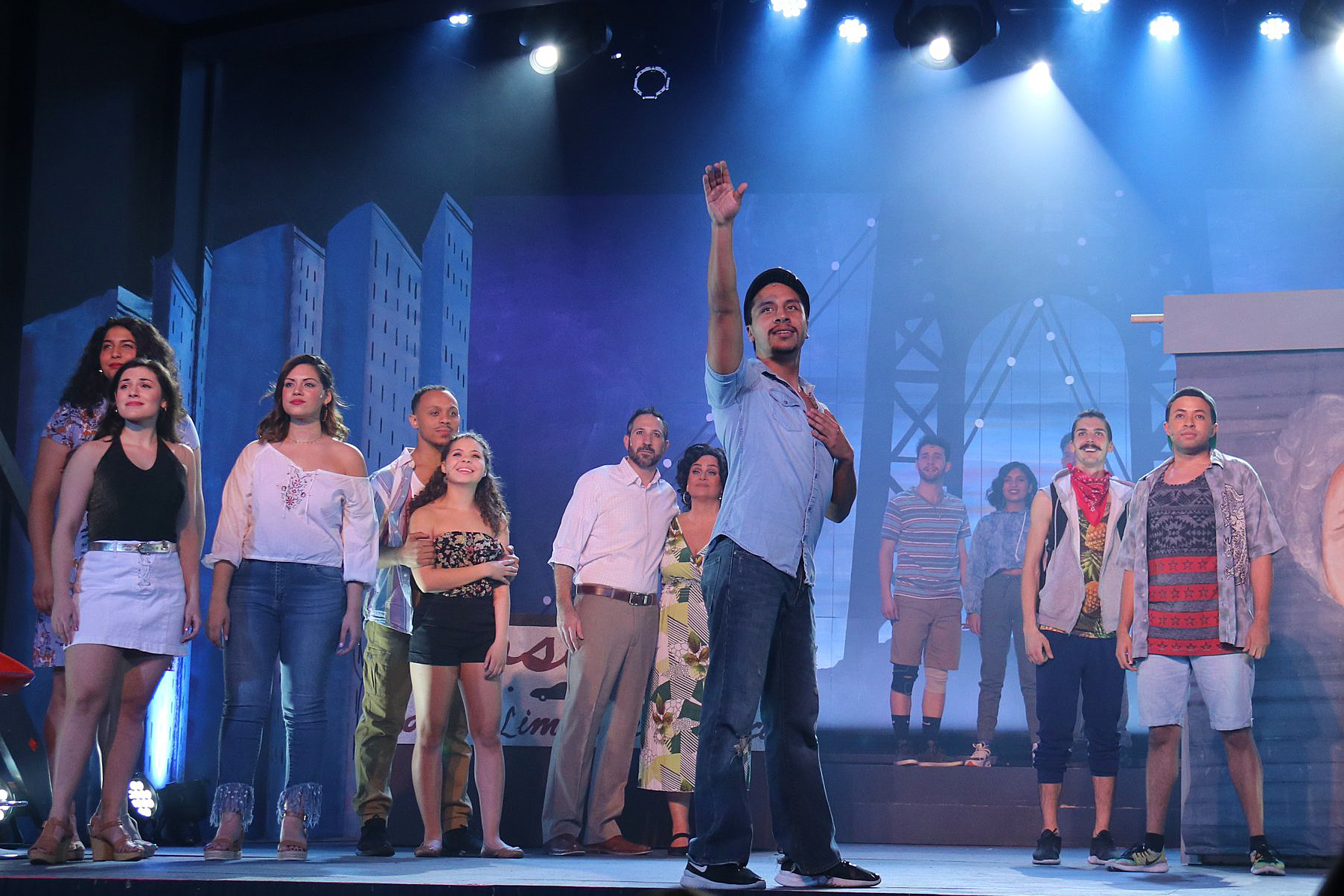 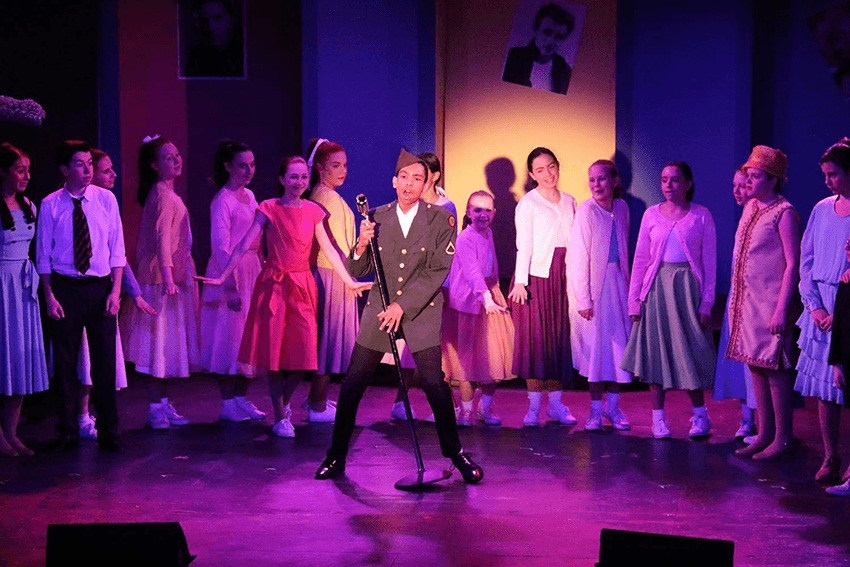 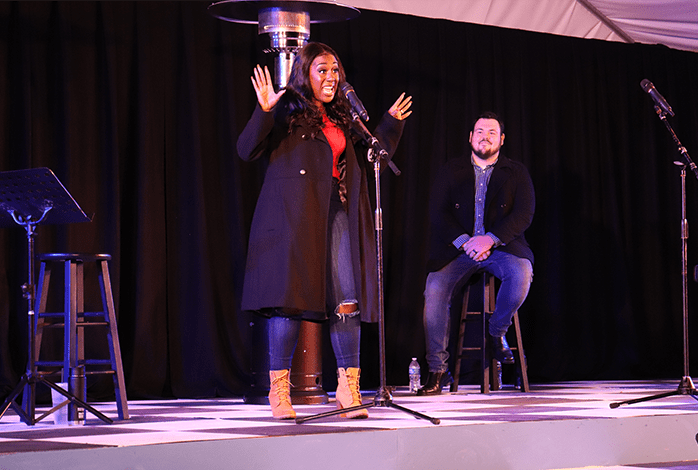 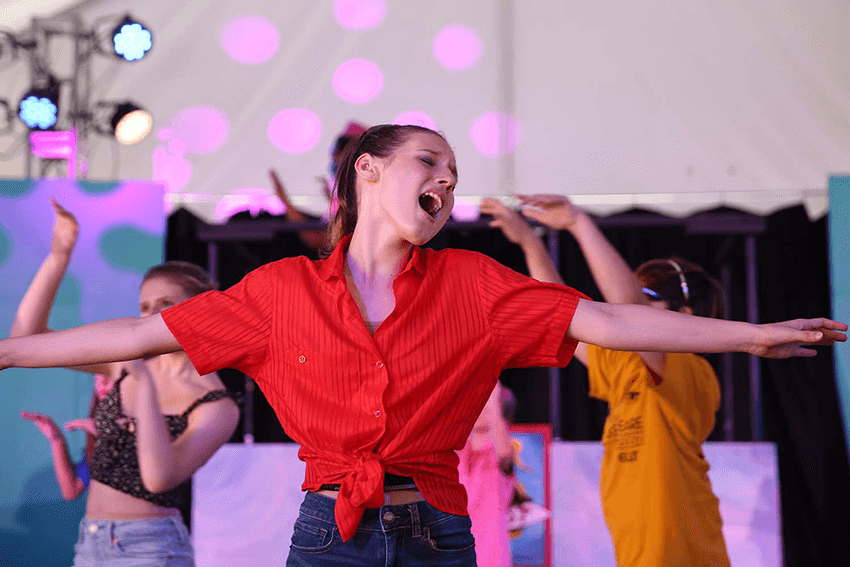 Originally built in 1903 as the Gayety Theater, The Pittsburgh Cultural Trust purchased this 1300-seat venue, then called the Fulton Theater, in 1988. The Trust renovated and reopened the Fulton Theater in 1991. The theater was renamed the Byham Theater in 1995, in recognition of a gift from William C. and Carolyn M. Byham. Today, the Byham Theater is home to a wide variety of performing arts, including dance, music, theater, film, and family-friendly events held throughout the year.

LEARN MORE ABOUT THIS VENUE
DIRECTIONS 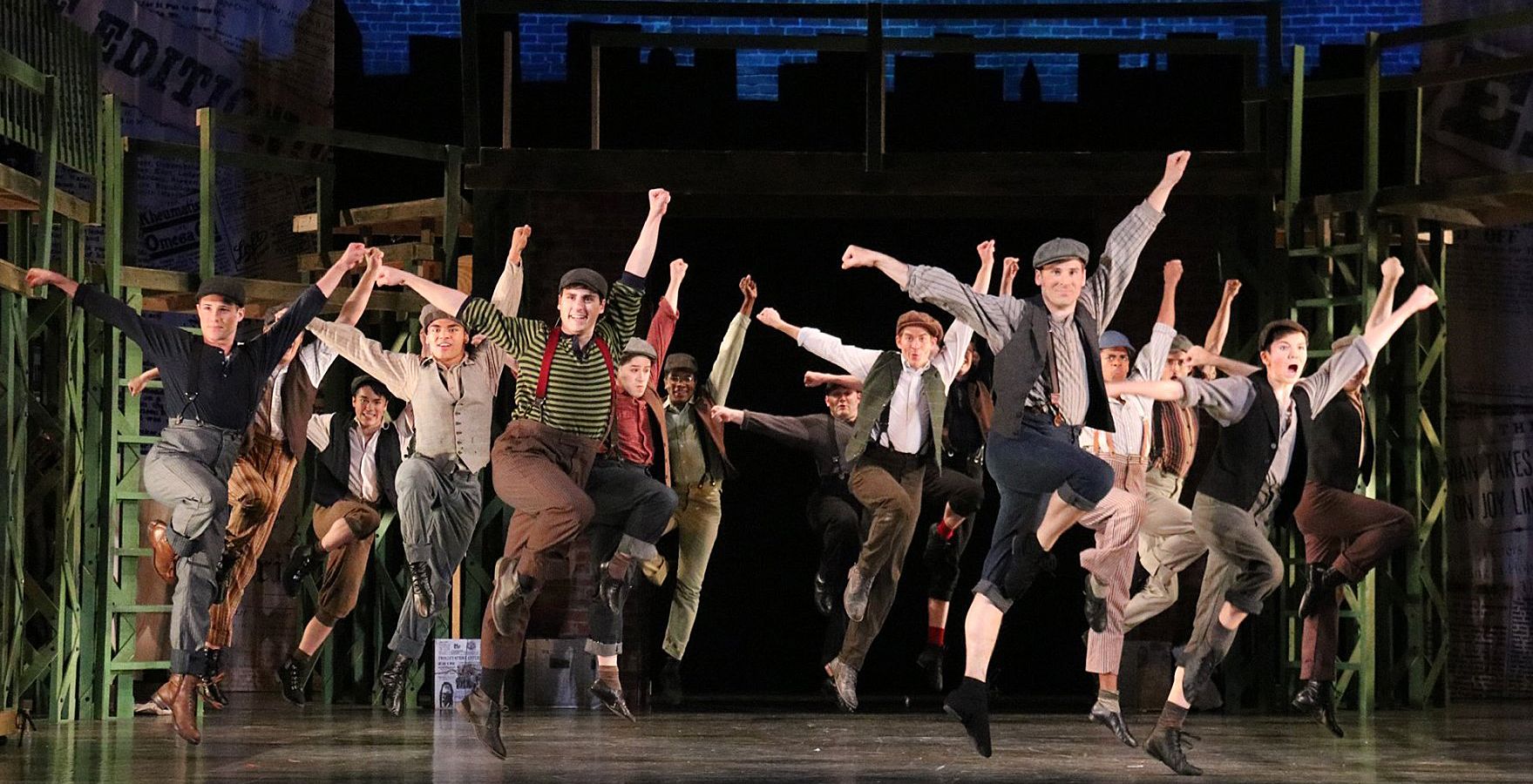 The Hazlett Theater was built in 1889 as the first Carnegie Music Hall and was dedicated by President Benjamin Harrison. Designed in a Richardson Romanesque style, the Theater is part of an impressive historic landmark that also housed one of the first Carnegie Free Libraries in the country.

LEARN MORE ABOUT THIS VENUE
DIRECTIONS 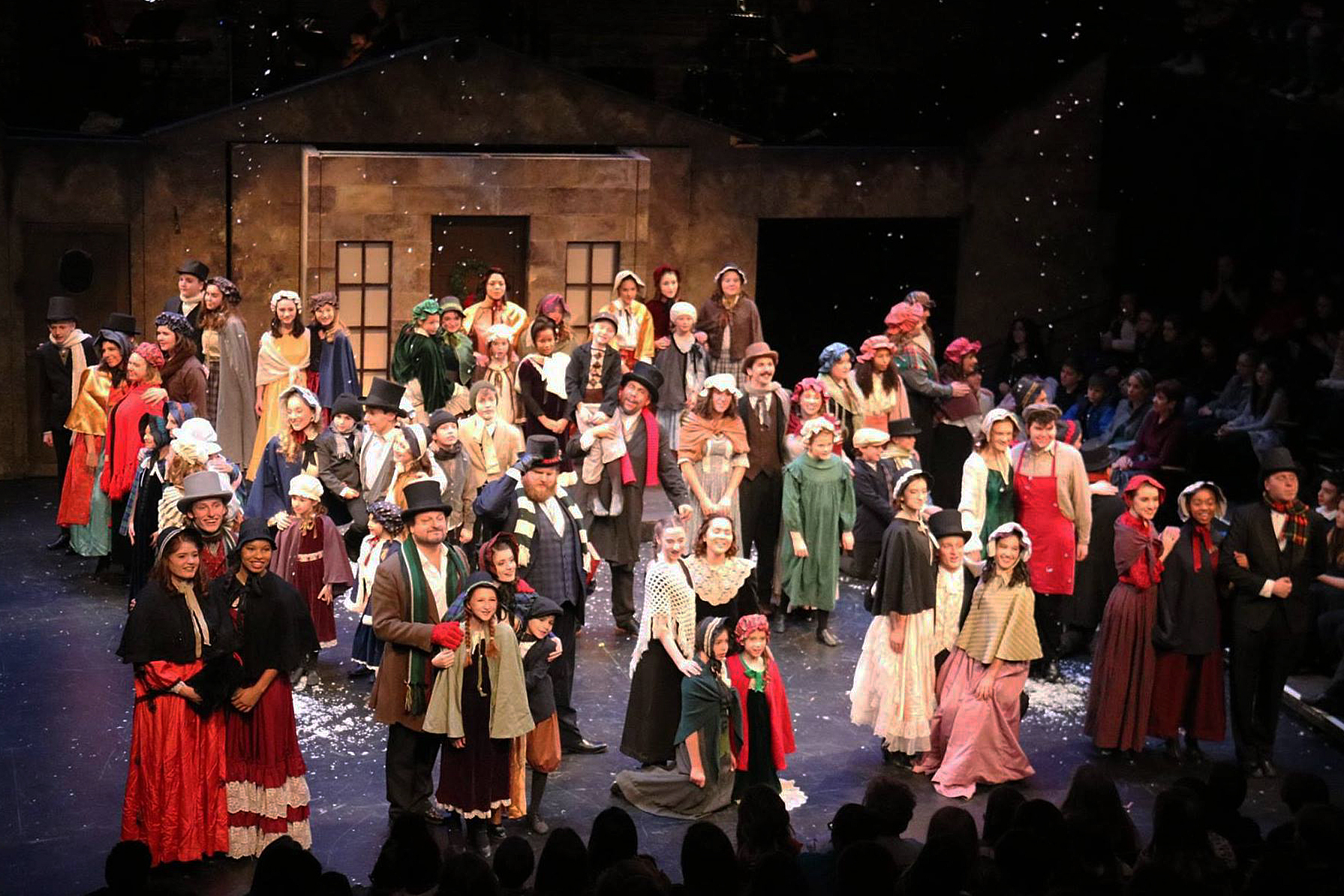 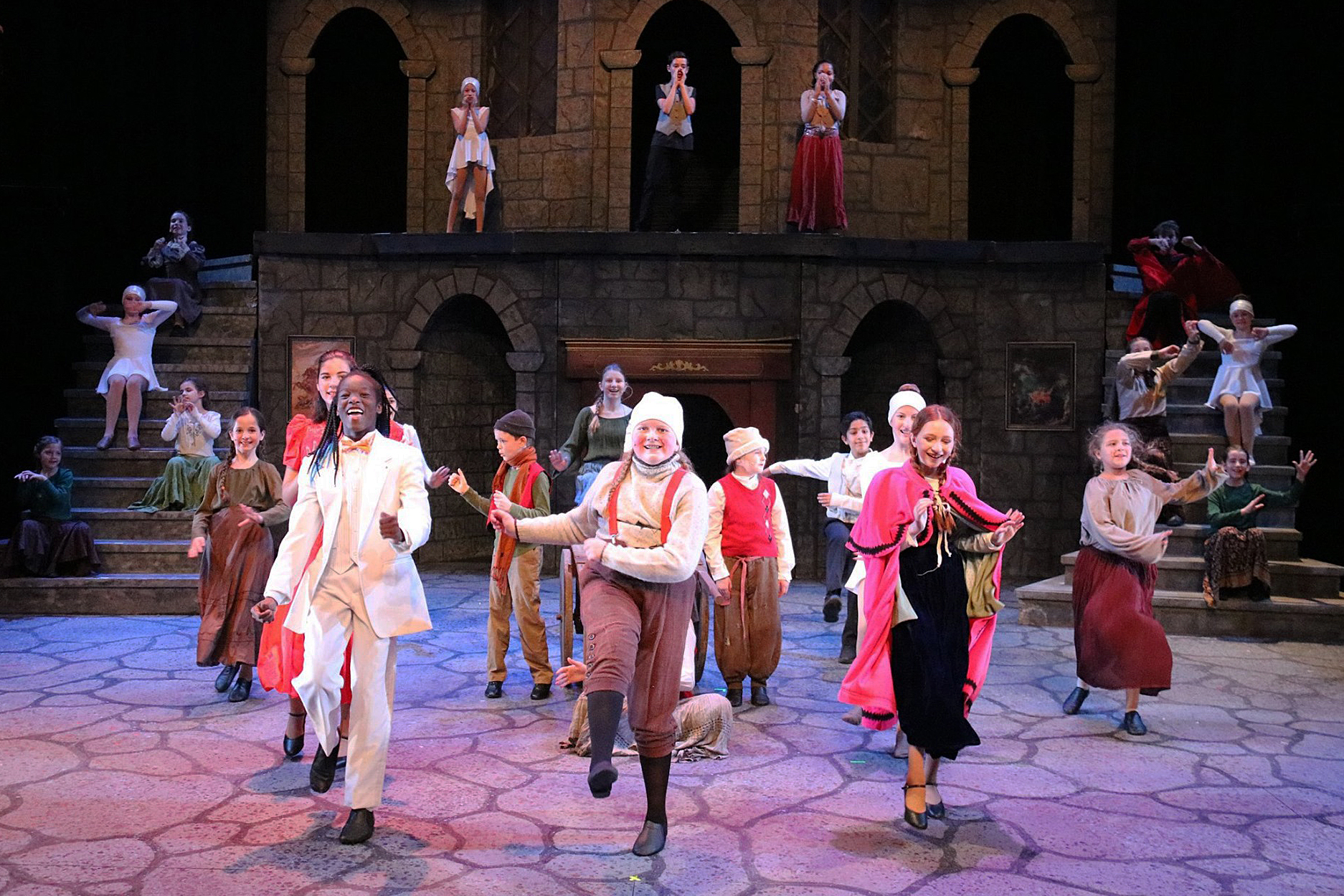